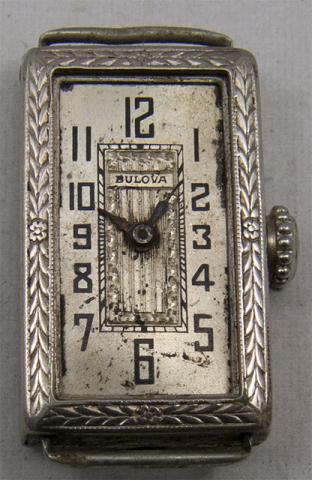 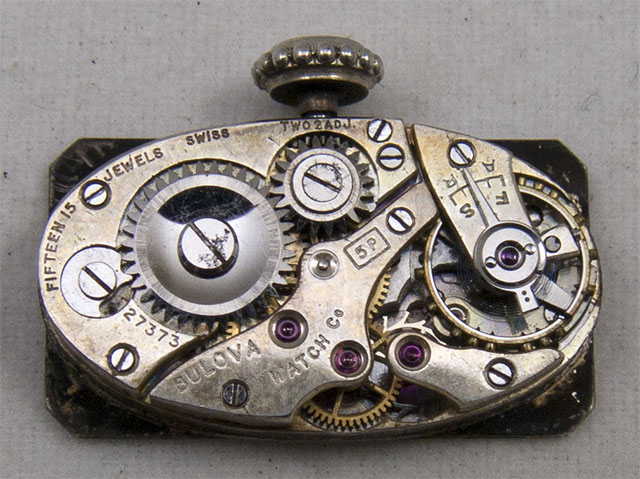 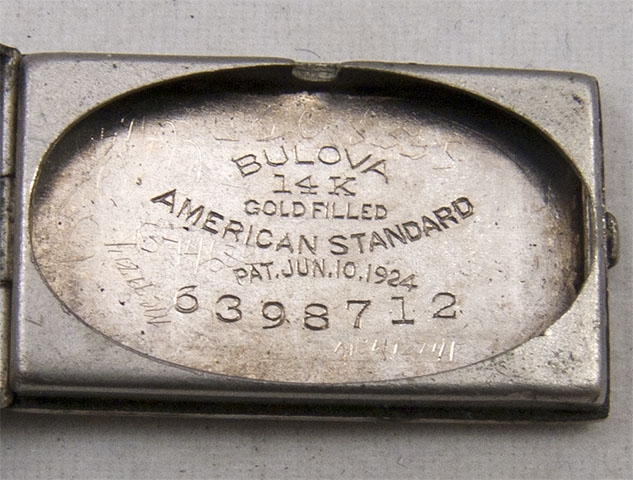 A very nice Jeanne. And look at the movement! I have never seen a 5AP with this bridge configuration. Very special!

I'm inclined to Jeanne on this one. The engraving on Joan does not appear to include the small flower in the center of each side.