Here is an interesting one sporting a running center sweep second hand 10AN dated 1930. Case measures 25.5mm with 15mm lugs. Inside of 3 piece case is marked BWC Co. in a dogbone (Brooklyn Watch Case Co.) with "Monarch" underneath, which signifies 20 year warranted gold plate.

We have identified 2 of these dated 1931 and 1932 in the identical case, but interior marked "Bulova" as Nurse's Watch. The 2 previously ID'ed have radium dials and hands.

This example  has the same case shape, dial font, hands and basic layout as two models dated 1929 and 1930 currently in the unknowns.

These two are very similar and housed in BWCC cases marked "Conqueror", which is the next higher grade of gold plating. The BWCC link to Bulova was discussed in depth in these 2 threads.

As far as I can tell, subject watch has the lowest serial number for a 10AN center sweep yet documented to the site. It is mounted on a period leather band that it has been paired with for a very long time, probably since Sally was wearing it. 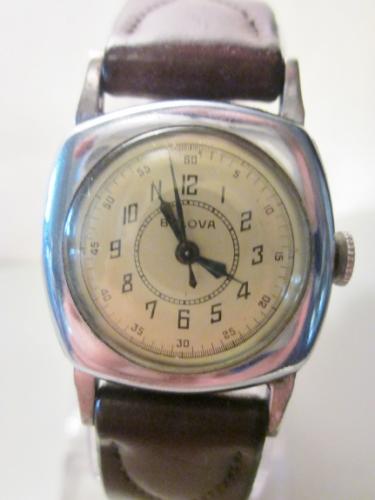 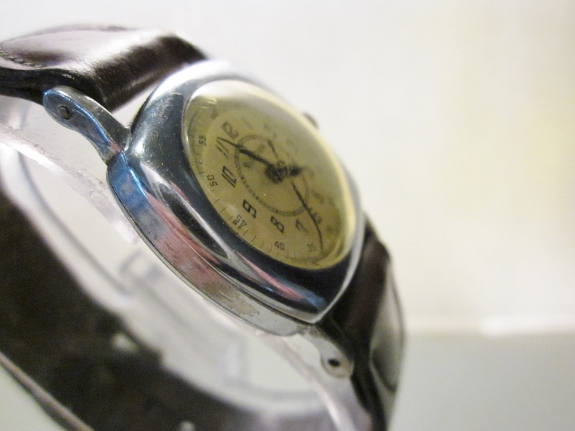 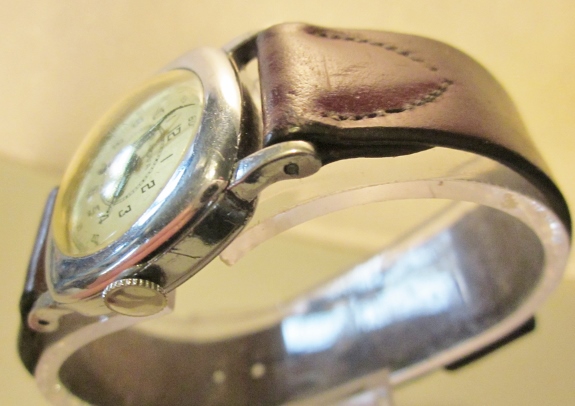 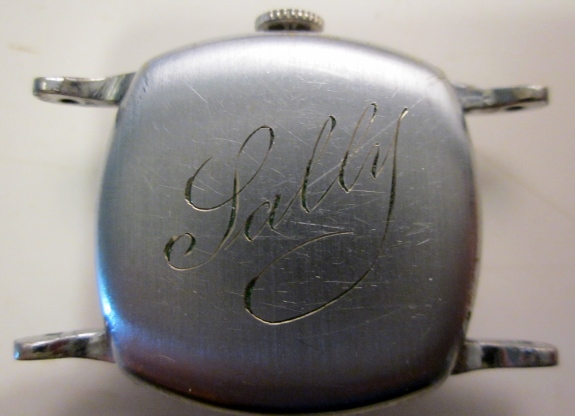 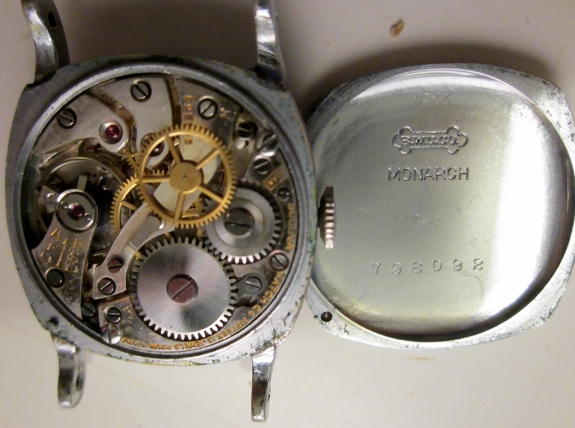 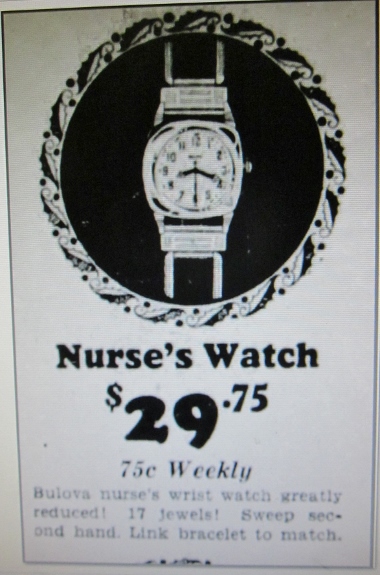 Great find! I am good for “Nurse watch”.

Nurse’s Watch works for me.

Dial is in really good condition!

I'd be good with Nurse Watch.

Sorry Bob, I disagree. I don't think we should assign an undocumented ID. I am, like you fascinated by these watches but I am voting for.....

Hey Geoff, I'm curious as to why unknown. Is it the case or face? Case is identical to

and 1-2 years earlier as well as 1 year earlier than the ad referenced in both. The earlier date could well explain the difference in face design. Case/movement combination is pretty watch unique, noting that BWCC went out in 1927 and was right down the street from Bulova, it would make sense they bought out stock from them and then eventually (1931) retooled the case backs with their own markings?

I made note of the ones in "unknowns" as opposed to "non-conforming" (1929 and 1930) as a point of reference for style of hands and face corresponding  with subject watch, which seems to indicate Bulova was indeed using this face font with this style (cushion) case pre-1931. The only difference is the crystal opening in the removable case cover piece. I agree that these 2 should remain as unknown until such a point that an ad surfaces.

Yes, you're right Bob, I was a bit duplicitous wasn't I? To be clear I didn't cast a vote on either of the two watches you referred. My thinking on the 'Nurse's Watch' advert is this: There is a big difference between a watch being advertised as "A" Nurse watch, as opposed the "THE" Nurse watch. I don't think I've seen a Bulova advert calling these watches "The Nurse Watch" but we clearly have a retailer calling it "A Nurse Watch". I know it's hairsplitting but in the interest of accuracy, I decline to call this "THE Nurse Watch".

Hey, no harm, no foul; I just needed clarification as to your line of thought.  For what it's worth, I just added a new advert from 1931 to the initial post above. This one refers to it as  Bulova Nurse's Watch in the text and title. Ad doesn't use the word "the" either, but seems to imply it.

This ad also shows what appears top be a printed numeric face matching subject watch as opposed to radium.

I know this likely has no bearing on the "A vs. the" question, but thought I would add the new info.

I'm going with 'Nurse' model. The case and dial are obviously a different combination to the other examples we have, but I still feel it belongs to the nurse model series.

Here's a slightly better image of the watch version with the radium dial. 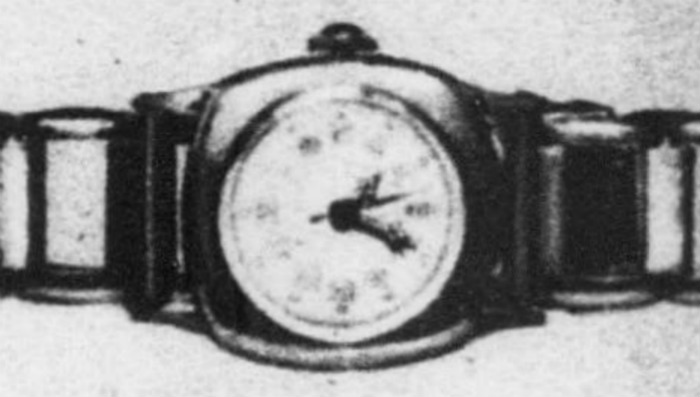 Note the adverts do state 'model' in the description.