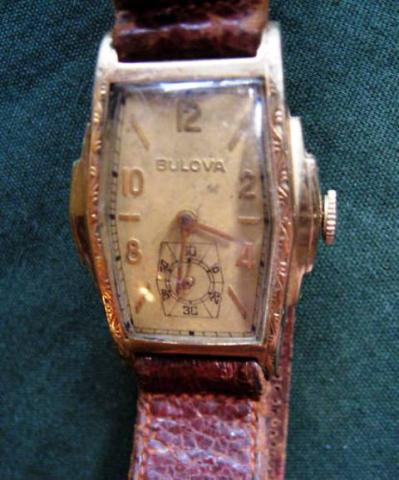 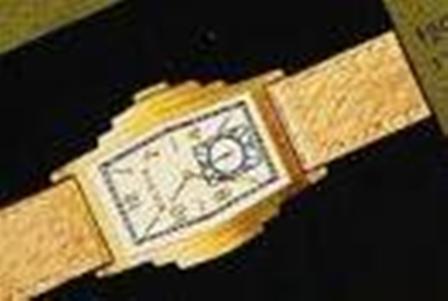 case SN suggests 1938?  engraving "added later as an upsale"?  Three stars for American Clipper w/o variant letter & w/o distinction btwn engraved or not engraved from me.

Not sure what you mean by the engraving being "added later as an upscale".  There's at least one ad that shows the American Clipper with an engraved case (dated 1938).  It was offered in both engraved and unengraved.

I'm trying to remember how this was an "F" variant....