When I bumped into this American Eagle, I thought....well, what can I possible add to mybulova.com with this watch, but here we go:

- it is an original 1939 model, the first year this version of the American Eagle came out

- and look at the dial, never seen this one before, except on the "Ambassador" in the same 1939 ad as where the American Eagle appeared

- and last but not least, an intriguing "B" before the "10K GOLD FILLED" (see pictures. Could this be a model indicator? As to say, this is the "American Eagle B"? Through the ads we already know the "A" and "C". We speculated that the beautiful "two tone even roman" American Eagle of OldTicker was the "B". Thinking about it, it makes more sense that this is the "B" since the dial design already existed in 1939 (see Ambassador in the ad), while this "two tone even roman" only shows up in the ads as from 1940  for the Beacon, Westchester and Minute Man, hence making that a possible "D" candidate for the American Eagle.

The watch is 20mm wide by 42mm high. It seems to have the original or at least time period correct metal strap indicating "Ensign 1/20-12KT Gold filled".

And somehow the contrast of my camera makes visible the wear on the case that is NOT visible to the naked eye! 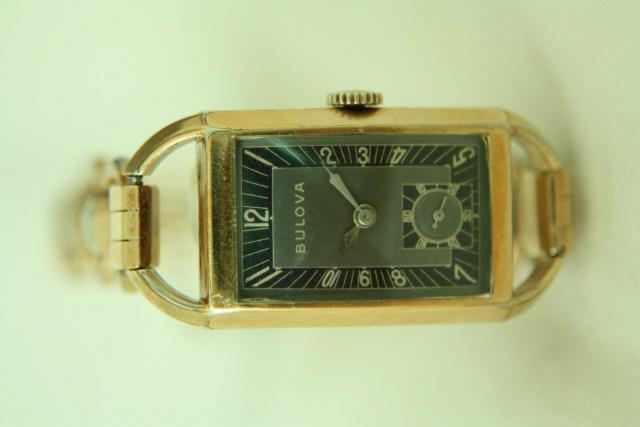 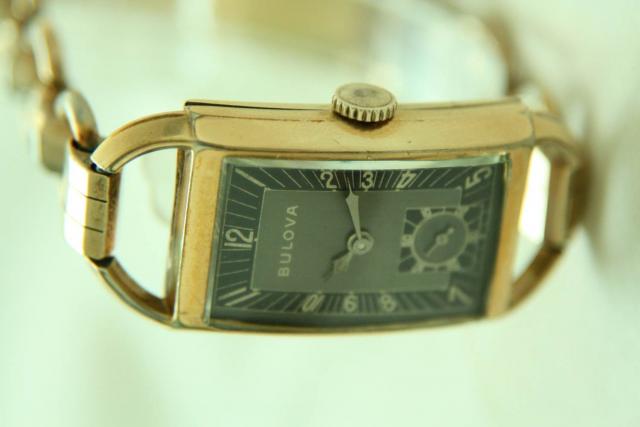 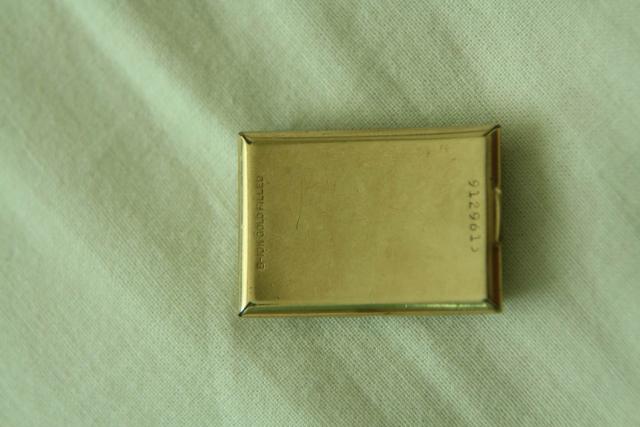 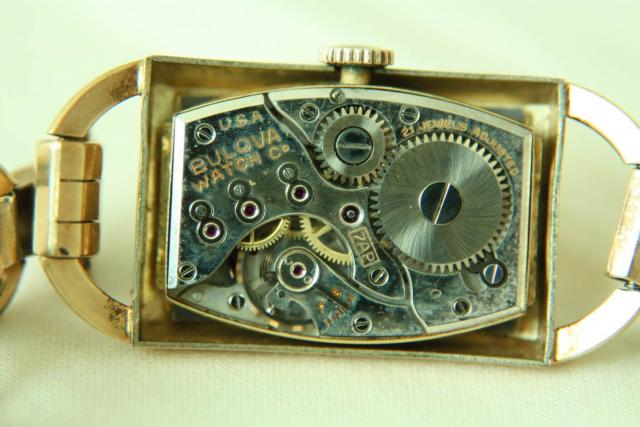 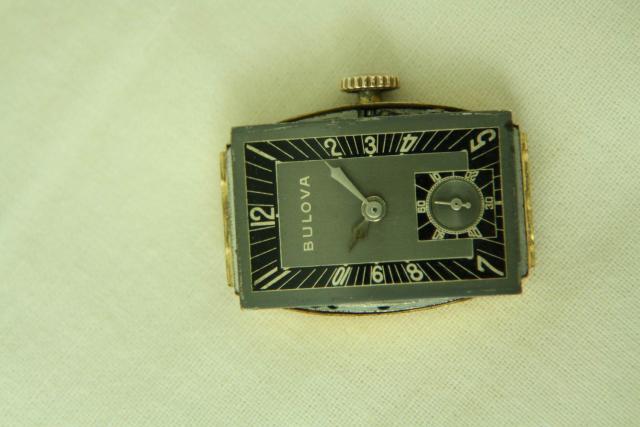 SO, I am curious for your reactions!

Hi Alex, the "B" stands for Bulova!

Very nice watch, wish we knew the variant but as you know, non found yet. At least we know it's not the A or C!

Haha, of course, the B of Bulova. It is that I have never seen it before. It normally just says "10K GOLD FILLED"

That "B" in front of the case back gold hallmarks is pretty common on cases from this era.  We have several examples.

I agree w/ American Eagle unknown variant, and we can rule out A and C.

Now let's see if we can somehow propose a variant based on stuff to date and maybe research done on other sites and discussion boards.

Yeah... it's an American Eagle, unknown variant number for now.

I thought this American Eagle model was a men's Bulova. Am I wrong?

It is mens of course. Changed it!