I recently bought  this watch, which runs well and keeps excellent time. The person I bought it from, who seemed to know something of its history, described it as a President F model dating from 1945 (although the X date marking suggests 1943).

Having looked at the database of watches on this site, it seems to be similar to President models of that period although I'm not sure about the "F" suffix.

The expanding band with which it is fitted has supposedly been with the watch since new. It is marked "Speidel 1945 Phoenix". I would be interested if anyone would know whether this is an original band or not. I must admit, I love the watch but the band looks rather feminine for my taste and I'm not crazy about it, however if it is original I'll stick with it. 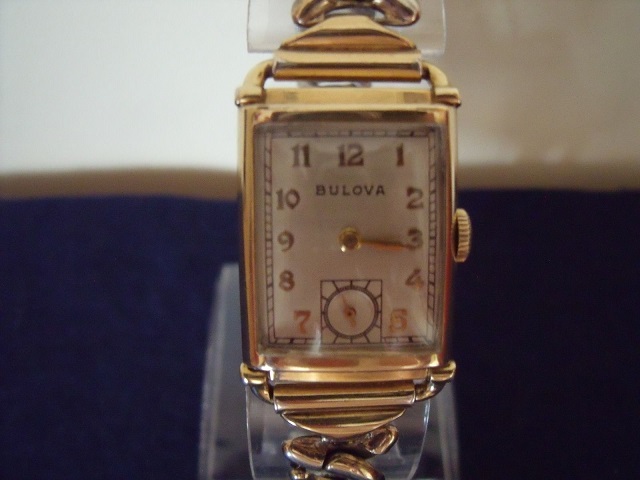 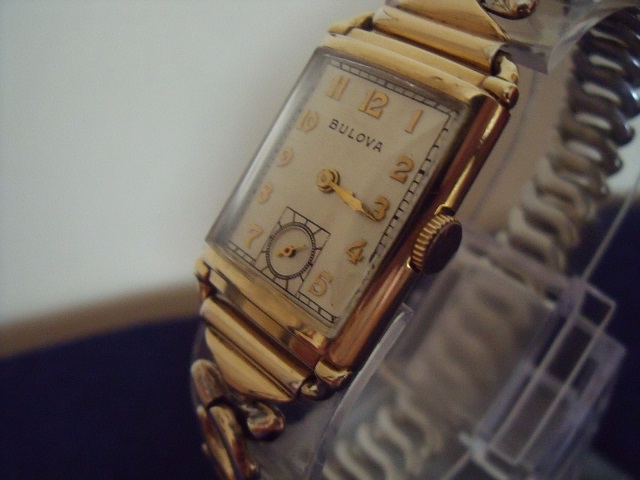 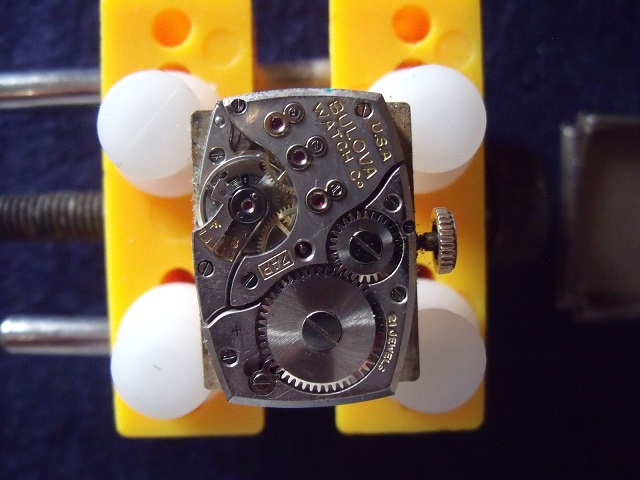 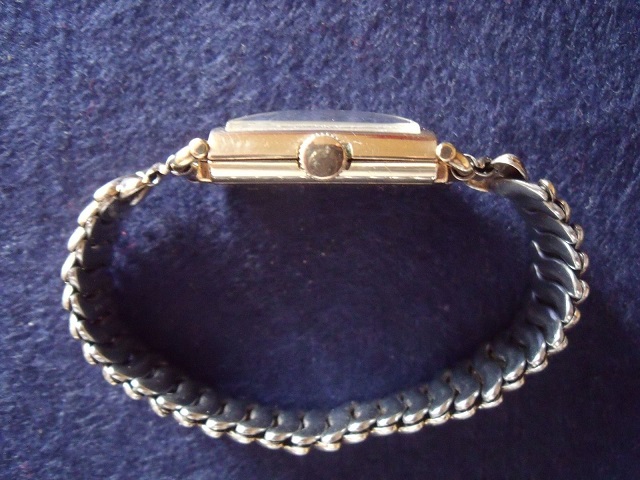 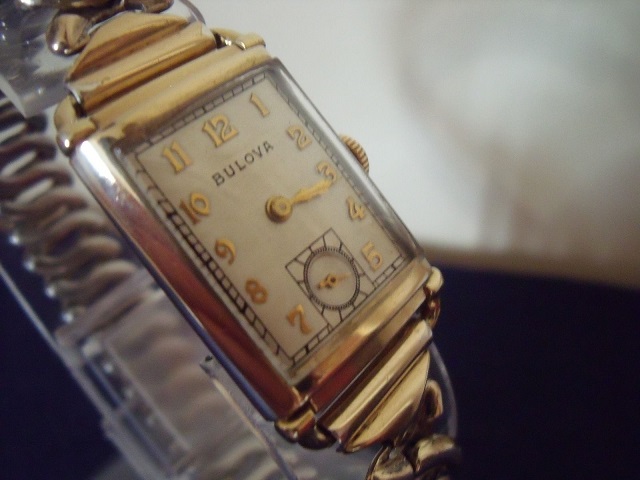 Hi Gareth896. That is a fine example of the President you have. The closest ad I could find is from 1940.

Your watch would have been the President "D" in 1940. The "F" variant was rose gold and had a different dial and different colored hands. I can't say if this changed in 1943 or not as I can't find a 1943 ad listing the variants. I wouldn't think it did. Going by the one in the ad, I would think your band should be the same width as the lugs and yours looks narrower in your photos. This leads me to believe the band has been replaced at some time in the past. Someone on here will probably no more about it than I do.

Very nice looking President D.  I have a couple of these they are very smart looking watches. I have found that he bracelets on mens watches from that era sometimes tend to be much narrower than you would find on modern watches

Pres D from me.  I can't see enough of the bracelet to comment, short of where it attaches at teh lugs.

I've added another couple of pictures which give a slightly better view of the band. As it appears to date from the period of the watch , even if it's not actually original, I'm inclined to keep it on the watch even though my wife says it makes it look like a ladies watch!

Does anyone know whether Speidel bands were fitted as standard to Bulova watches of this period?

Usually Kreisler if I recall, but I wouldn't rule out Speidel.... many were used as well.