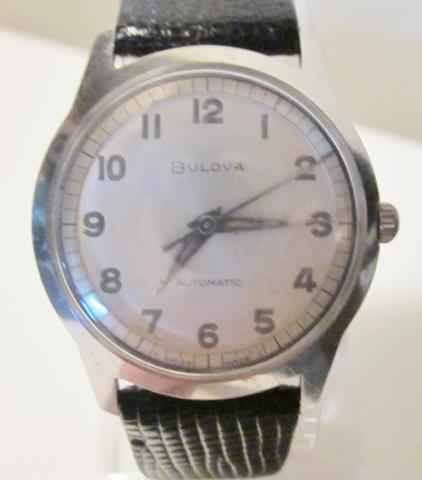 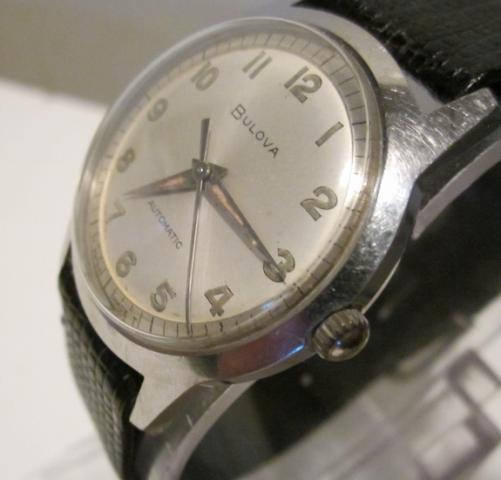 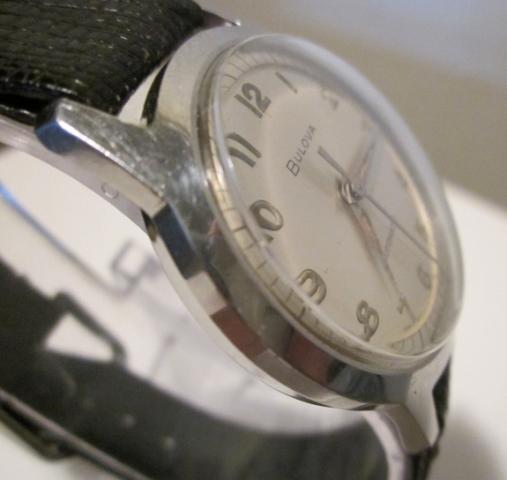 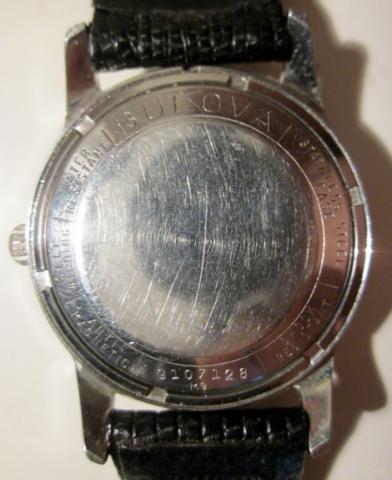 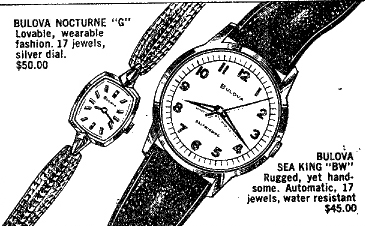 Here is the ad from 1967 ID'ing this watch as Clipper "A" - Self Winding and Waterproof.

1969 Sea King BW, looks like a good example and good candidate for resto.

Cool. If general consensus is Sea King BW, that makes this a first for the database.