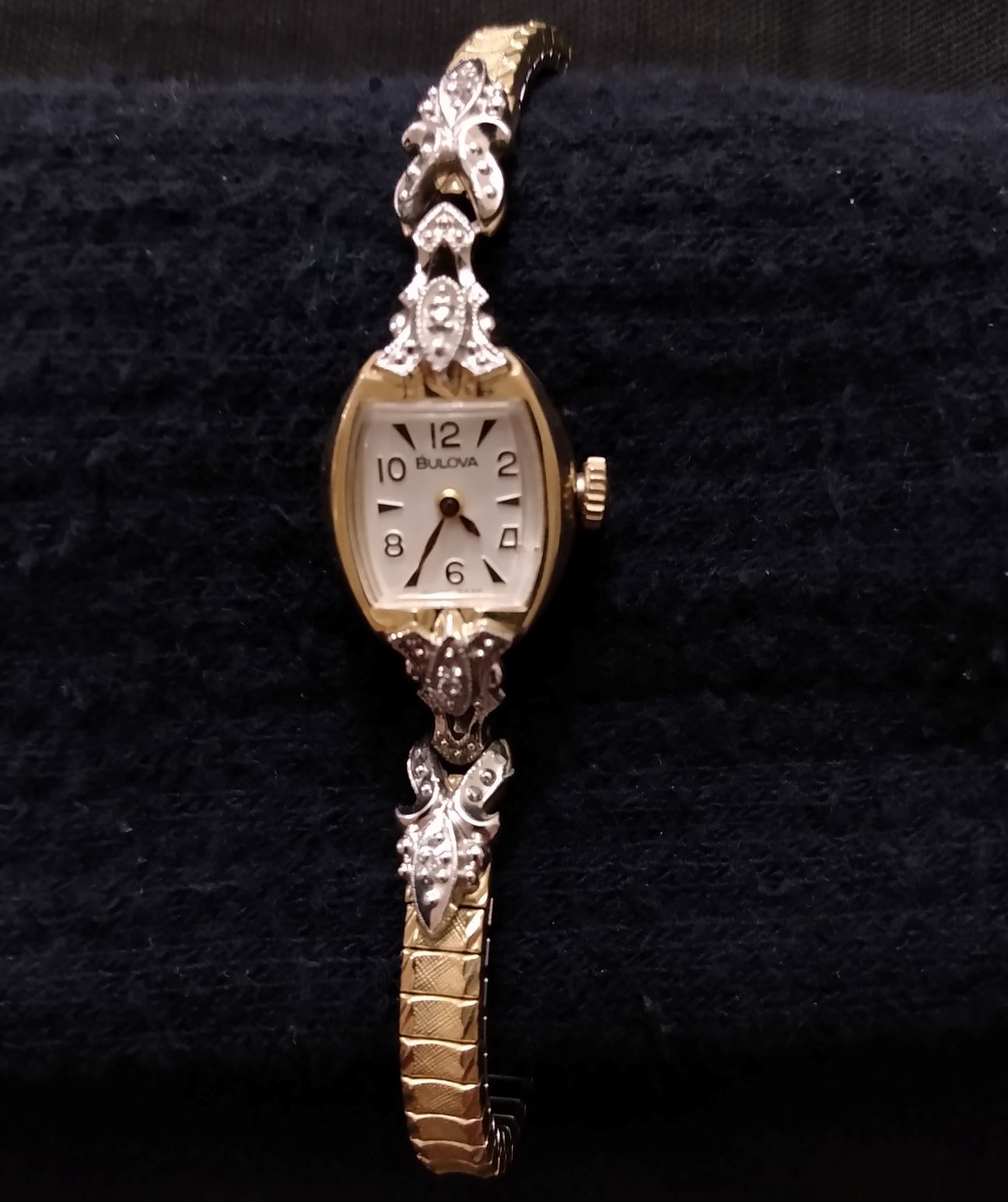 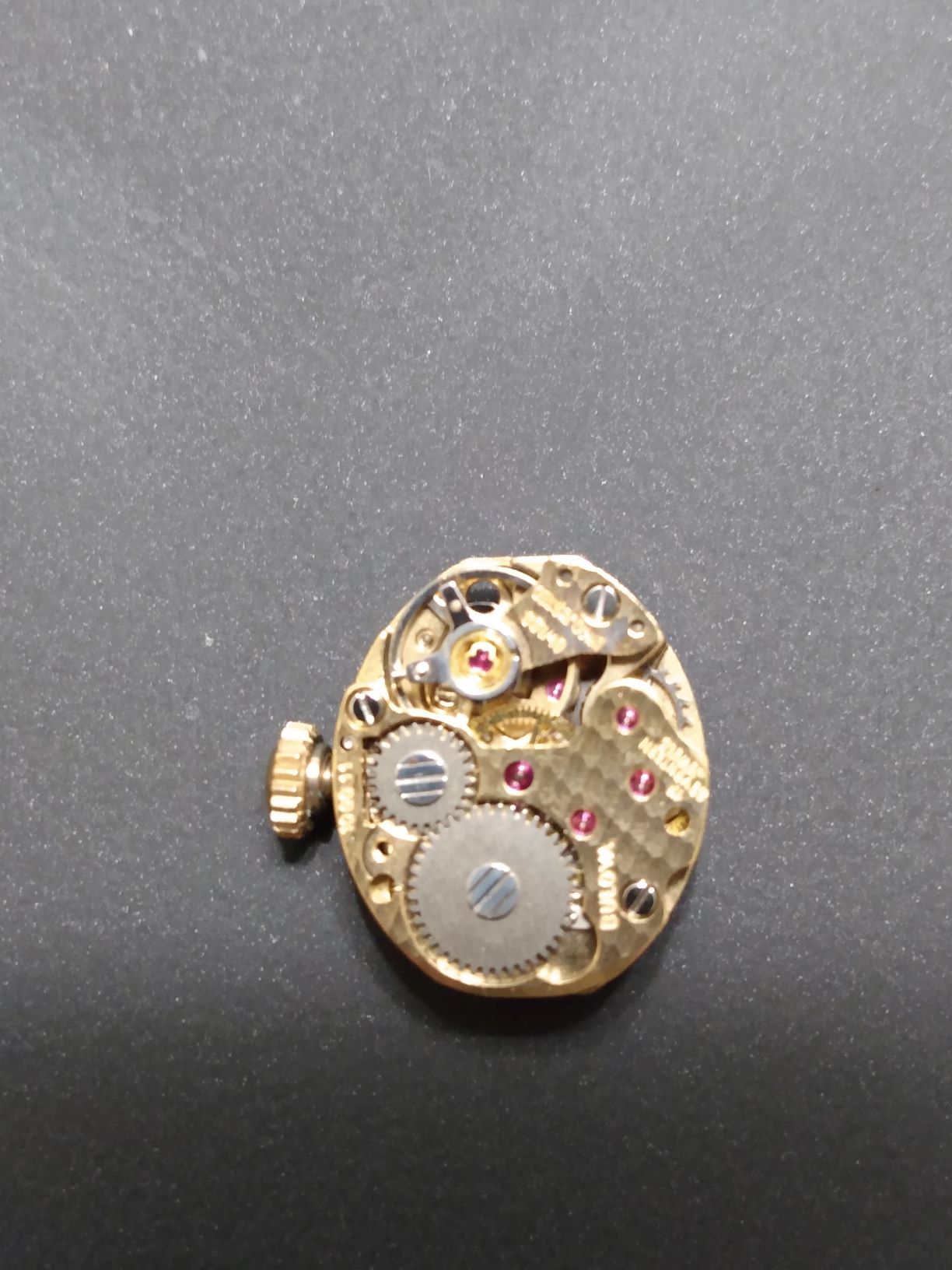 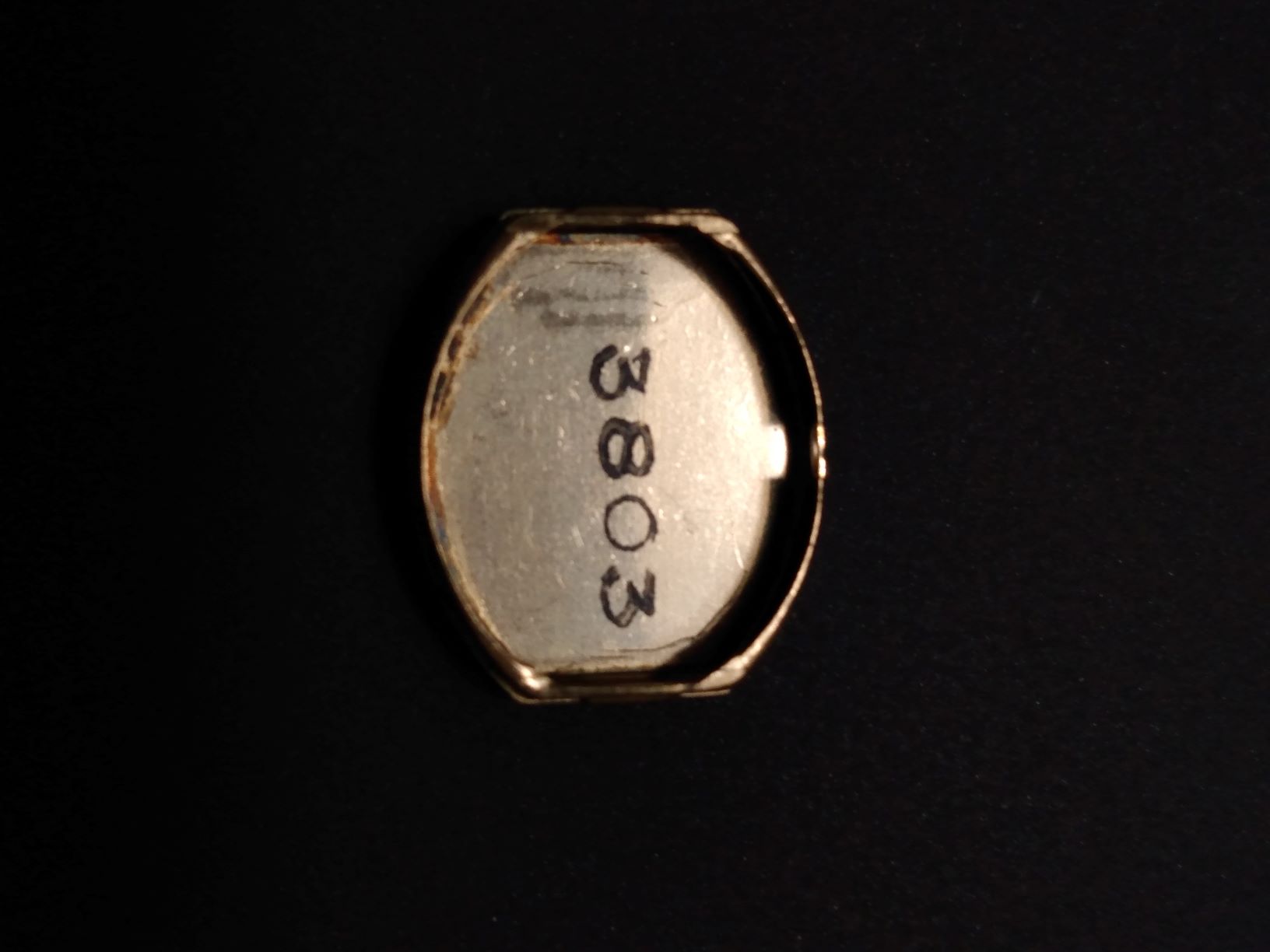 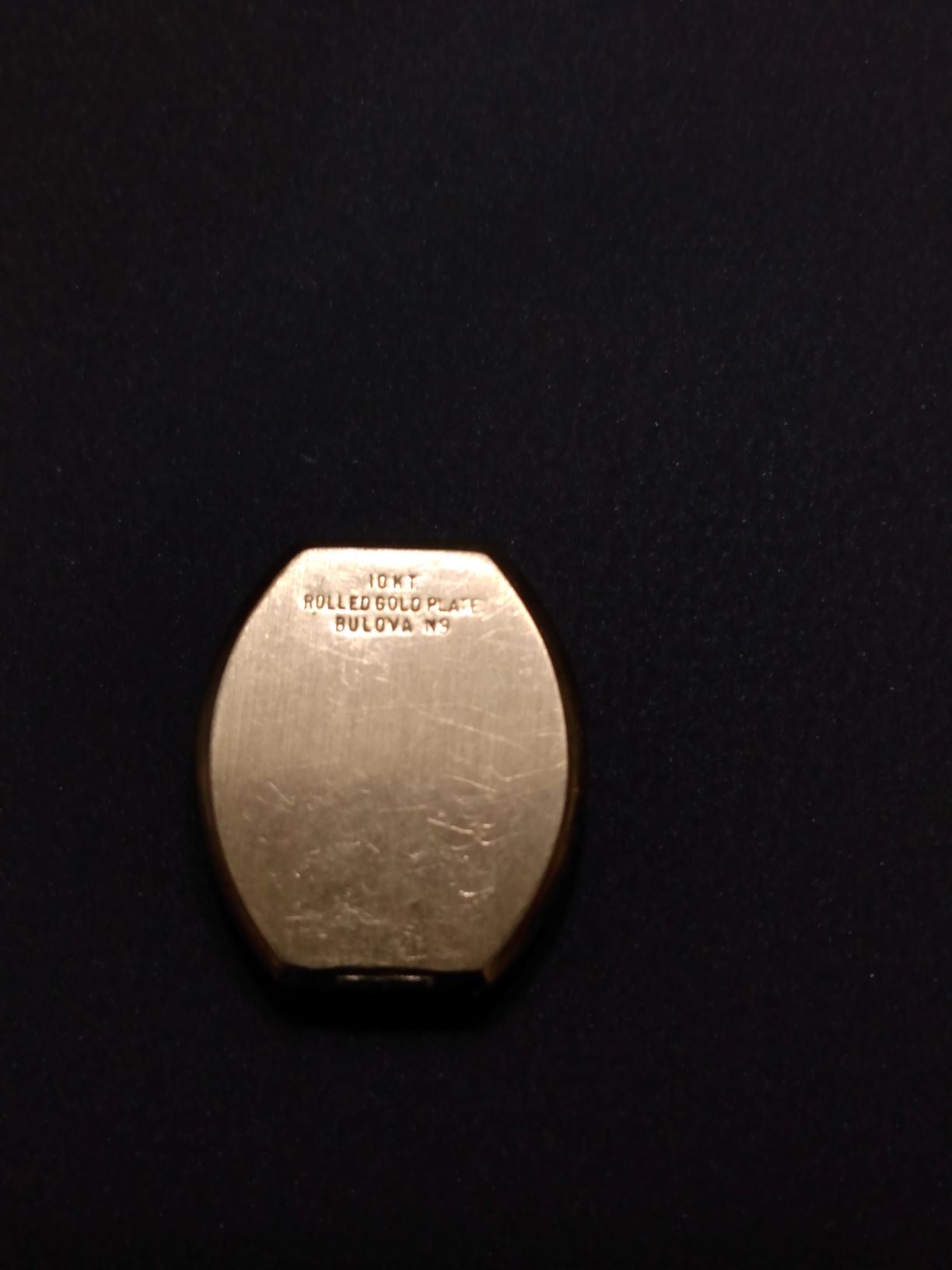 This is a pretty watch and I feel like it was around a long time.  I know there was one called a La Petite earlier.  By this time they were mostly going by numbers and I couldn't find a name for this one but did find an ad that looks like it.  Unknown for now.

Such a beautiful watch. By this point in the Bulova timeline they were no longer naming watches, just giving them model numbers, so alas there will not be a name for this girl. Thanks for sharing it.

Thanks, Geoff (and, again, Kathy). Best wishes to all..

La Petite ad from 1978 confirming this model existed as late as 1978.  Matches this unknown in case but not in jewel count.  The 1979 ad shows the 17J count like the unknown but no name.  I propose the 1979 La Petite had the movement down sized to the 17J as shown in the ad to keep costs down as the quartz crisis excelerated.

I'm torn on this one, the late 1970's are a slippery slope for named watches. it's a beautiful watch; however the jewel count not matching a named ad is an issue. The 17J ad helps to rule out a movement swap, and It may indeed be morphed from a LaPetite using a lower jewel count movement. The problem is that with no ad to confirm the name associated with 17j,  it is entirely possible it lost the name when it lost  the 23 jewel movement.

Pending a named ad, I have to say unknwn for now.